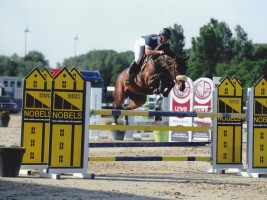 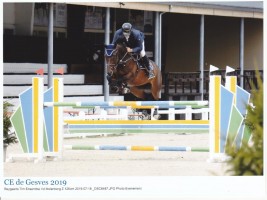 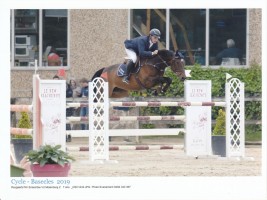 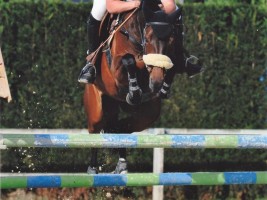 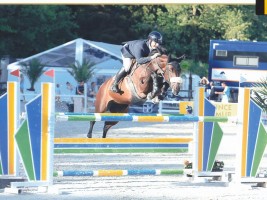 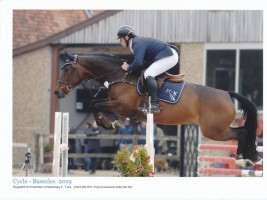 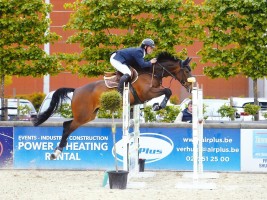 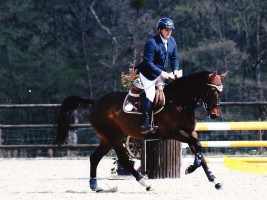 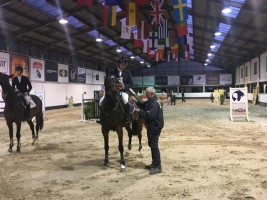 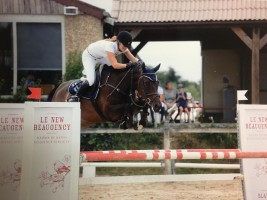 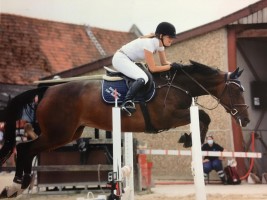 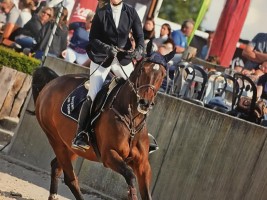 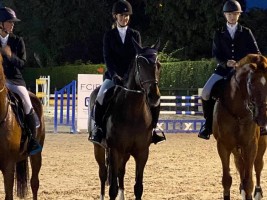 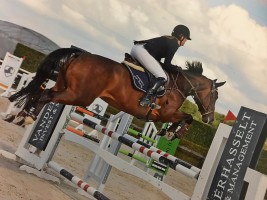 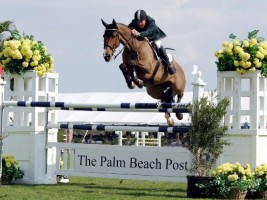 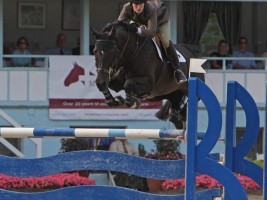 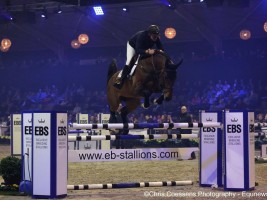 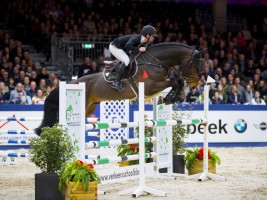 Ensemble van de Molenberg Z is the last daughter of the KWPN mare Femmenor V (Nimmerdor). Ensemble is born in 2012 and bred at Stoeterij De Molenberg in partnership with Björn Van Bunder. She is a modern and elastic type and has a real winning mentality. In the Belgian cycle for five-year-olds she jumped seven times clear on nine courses. During the Belgian cycle of six-year-olds, she jumped eight times on nine courses to the jump-off and from these eight times jump-off she jumped again seven times clean. This made Tim Reygaerts and Ensemble end their cycle season in a 12th place out of 250 participants of the whole season in 2018. As seven-year-old Ensemble jumped 1m40 with clearrounds in the cycle of Gesves, Mons, Hasselt, Basècles, Meerdonk...

Ensemble profiles herself as a real clearround jumper.

This website uses cookies. This way we can ensure that your browsing experience is made even more pleasant.
Learn more